Still got the Chaats! 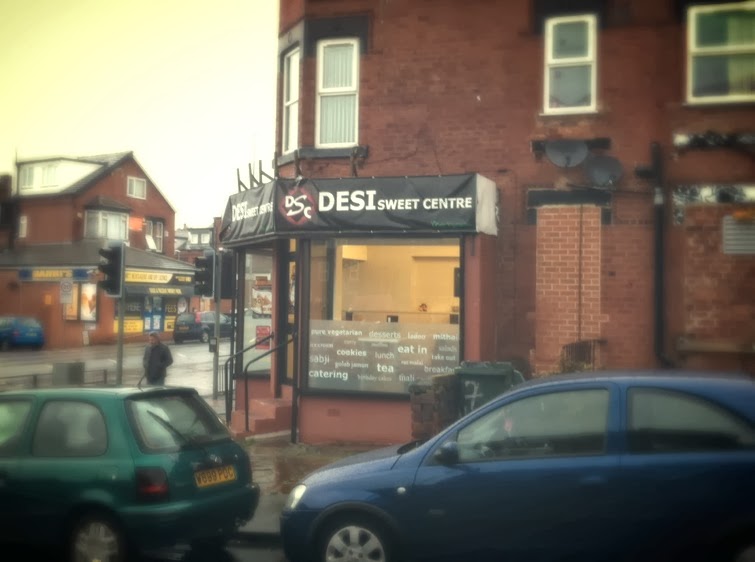 Dhesi Sweet Centre  (DSC), Harehills - but DSC has more shops locally in Pudsey and on Leeds Road, Bradford - with more branches nationally - so this post is kind of Bradford Curry related.

DSC in Harehills is essentially a small sweet shop, which also sells a good selection of vegetarian snacks and curries. DSC was brought to my attention by a fellow Blog reader who recommended DSC (Pudsey branch but I guess they'll be much of a muchness), and as I'm one to listen to my readers a visit was bumped up the hit list.


The attached photos throughout this post are actually from two visits!  Yes, I enjoyed my first visit so much, I had to go back almost immediately!  What was the draw I here you ask?  Pani Puri (aslo known as Gol Gappa)... 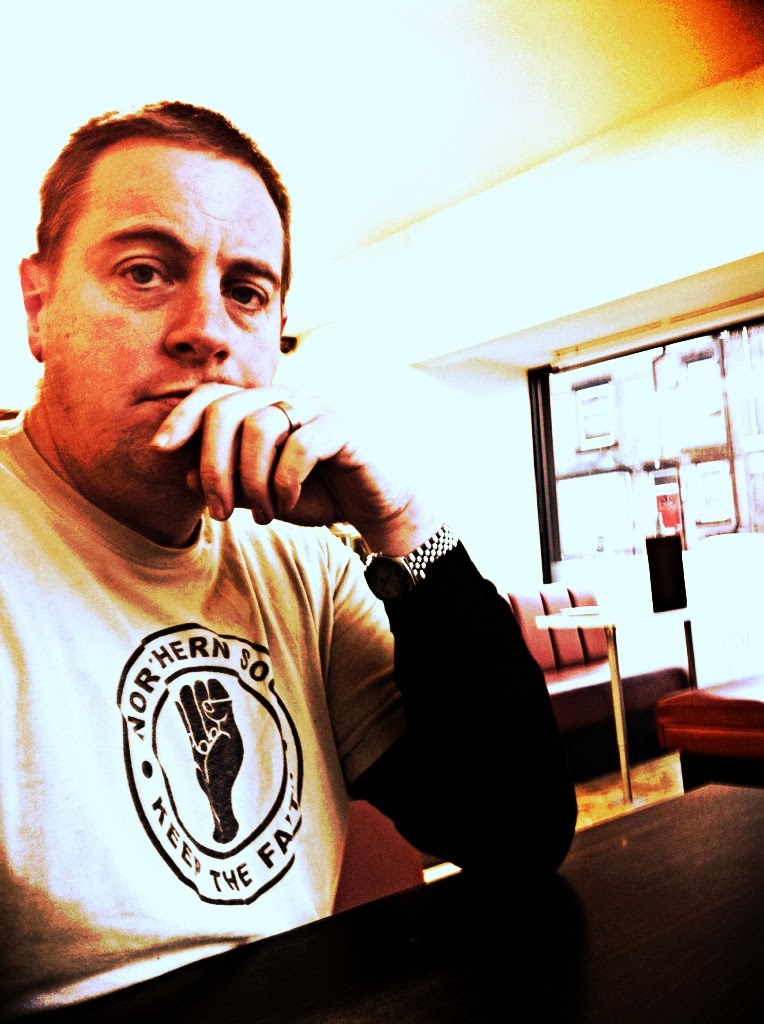 According to Wiki, Pani Puri is basically a street food dish from the likes of Mumbai, and is also known as Gol Gappa in the north of the country, and translates to 'watery bread' or 'crispy sphere eaten'!  And doesn't sound overly appetising when said like that! As a totally new concept for me I just had to try.  As a precursor, I'd spotted people eating these little stuffed balls of pastry a couple of times in various places and had wondered what on earth was going on... A bit of internet homework later and... Pani Puri was the out come.  Further homework and a couple of places reared their ugly heads - Dhesi Sweet Centre was one. 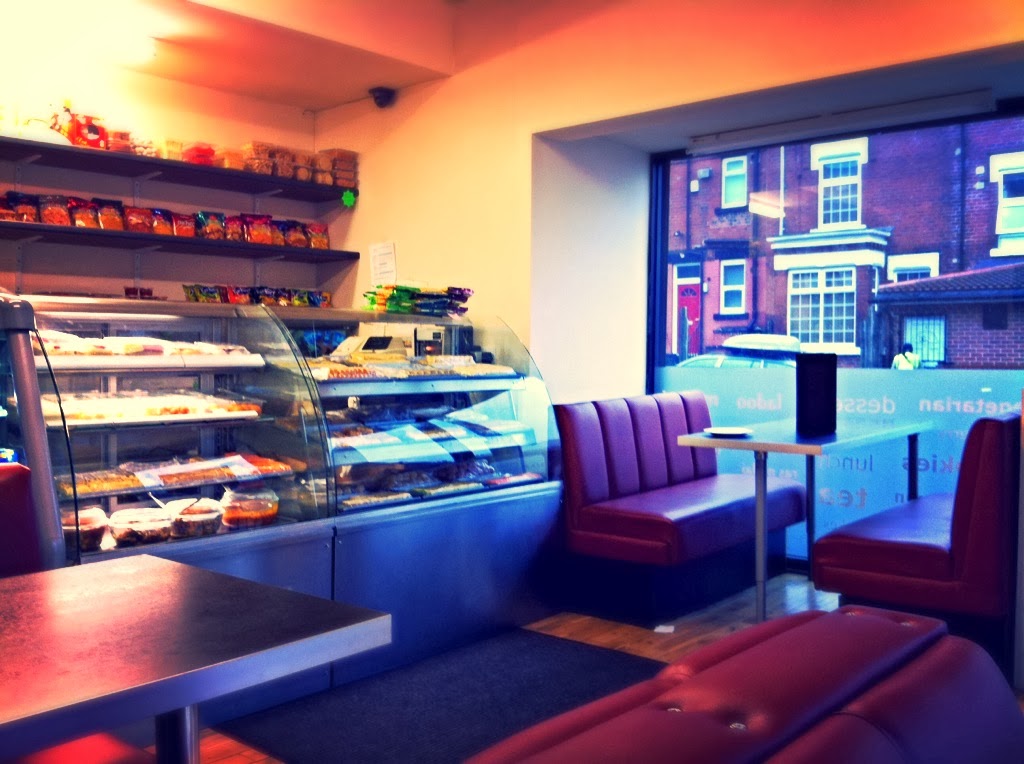 Always a bit daunting going in somewhere new alone, and sheepishly I asked the nice lady behind the counter for Pani Puri, and also for an Aloo Paratha (Flat bread made with ghee) just to bulk it out a bit.  A nod of agreement and she disappeared round the back.  I sat. The little cafe is fine enough and seats about 12 - 16 people on fixed bench seats and tables.  No frills.
On arrival, the little balls had been kindly pre stuffed with chickpeas/potato, and were presented simply on a metal platter with separate chutney and a little jug of the flavoured water.  The nice lady sensed my 'rabbit caught in the headlights' and ensured I was up to speed with the etiquette before leaving me to it.  Basically, add a little chutney and top up with water, and bosh - straight in the gullet. Crunch and BANG! All the flavours hit you at once! Amazing!  So it's sweet/sour eye popping with an after burn of heat.  Very very moreish.  Once you start you can't stop!  Bang bang BANG until your head is spinning!  Highly recommended.

My second visit, I was left to my own devises more.  A different equally nice lady presented my Pani Puri de-constructed with chickpeas seeming mixed with the sweet chutney and the same little jug of water.  Still simple - a thumb hole in the crispy puri, spoon in the chickpeas, top up with water and wallop - the effect was the same.

On each of my visits I had additional Aloo Parath and Samosa Chaat.  The Paratha was fine and dandy but perhaps fell victim to the Pani Puri, and came across some what plain.  I was asked if I wanted yoghurt with my paratha...  I said yes OK, thinking I'd get a little bit to dip the bread in - I only got a massive bowl with a spoon??  Quite why I'm not sure??

The Samosa chaat came slightly de-constructed with whole samosas rather than crushed, and chickpeas etc to the side - nothing wrong with that and is just representative of yet another variation of the theme.   The flavour was hot with an underlying sweetness - yet again another variation.

I will be a regular here (and other outlets) I'm sure.
Posted by Unknown at 14:17