Recently I was approached (via the Blog) by some friends from out of town who were interested in learning more of the famous Bradford Curry. They asked primarily about the spicy aspect of Bradford Curry... "Is anywhere famous for doing really spicy food", "Where does the spiciest?" They asked. 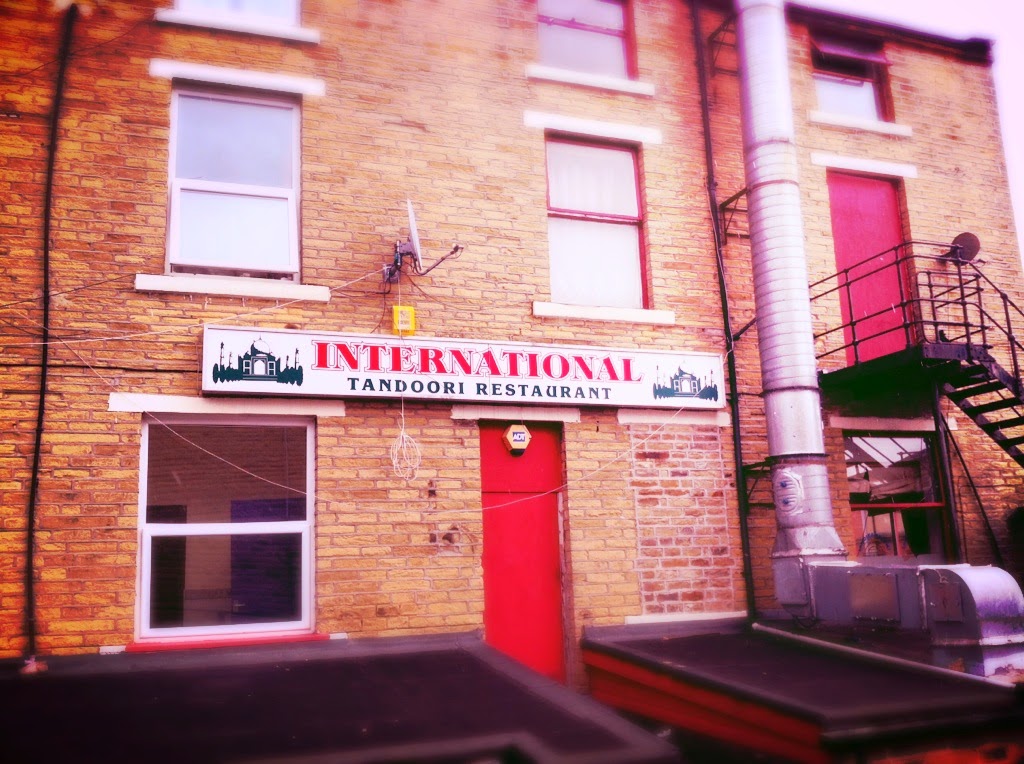 I had a think, and eventually had to rather sheepishly admit to not knowing?  I couldn't think of anywhere necessarily 'famous' for doing spicy (or hot I guessed was what was being alluded to).  Once I had pondered further, I concluded that Bradford is the best in the country for many reasons, and doesn't need to do the gimmicky/food challenge type of thing at all.  However, I did stress to my friends, that in Bradford most restaurants will tailor their dishes to your tastes.  More often than not one is asked as to preferred spiciness.  You can probably have any dish you prefer as hot as you like!


Having said that, I did reminisce, about the days when me and the Mrs first started going out, and how I used to impressed her with my abilities at eating Vindaloos etc, and how it must have worked because we are still married!  But, more recently, actual taste has taken over as the driving force when it comes to enjoying a curry, rather than the laddy bravado "I can take double anything you can!" Type of thing! 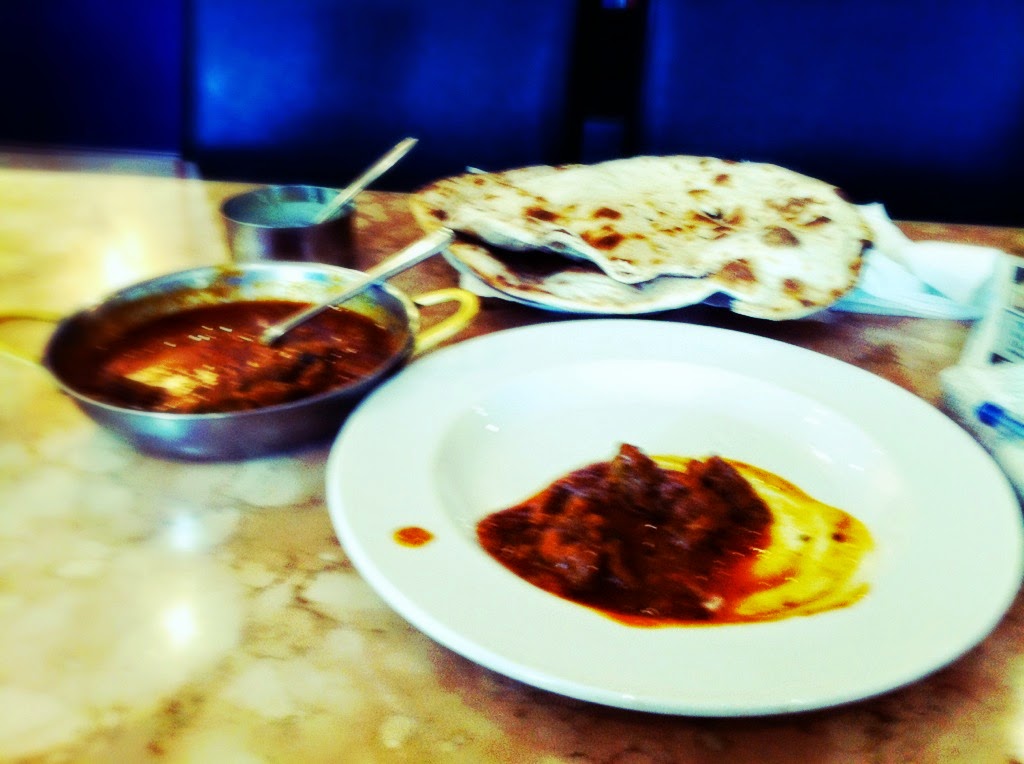 However, I thought I'd best reacquaint myself with the hotter, bog standard, end of the curry scale... And to this end, to the International I went.  I bottled the Vindaloo though!  So instead went for Lamb Madras.  In the early days of my curry eating career, a Madras was my staple, and thought, therefore, a fitting benchmark.

The Lamb Madras was initially hottish, but not too bad. It was, however, a builder, and by end my nose was running and my tongue tender! I was glad of the final mouthful!  It possessed the consistency of loose gravy with chunks of meat swimming about. No determinable elements to the gravy, except for welcomed flecks of herb, and all in all it looked a little bit old fashioned.  The curry sauce did have a sharp peppery taste and the meat was tender, and the two crispy and fresh rotis were ample bread for the dish.  As expected from international it was very good and of high quality.  But is was perhaps a little one dimensional when compared with curries from the Special Menu. 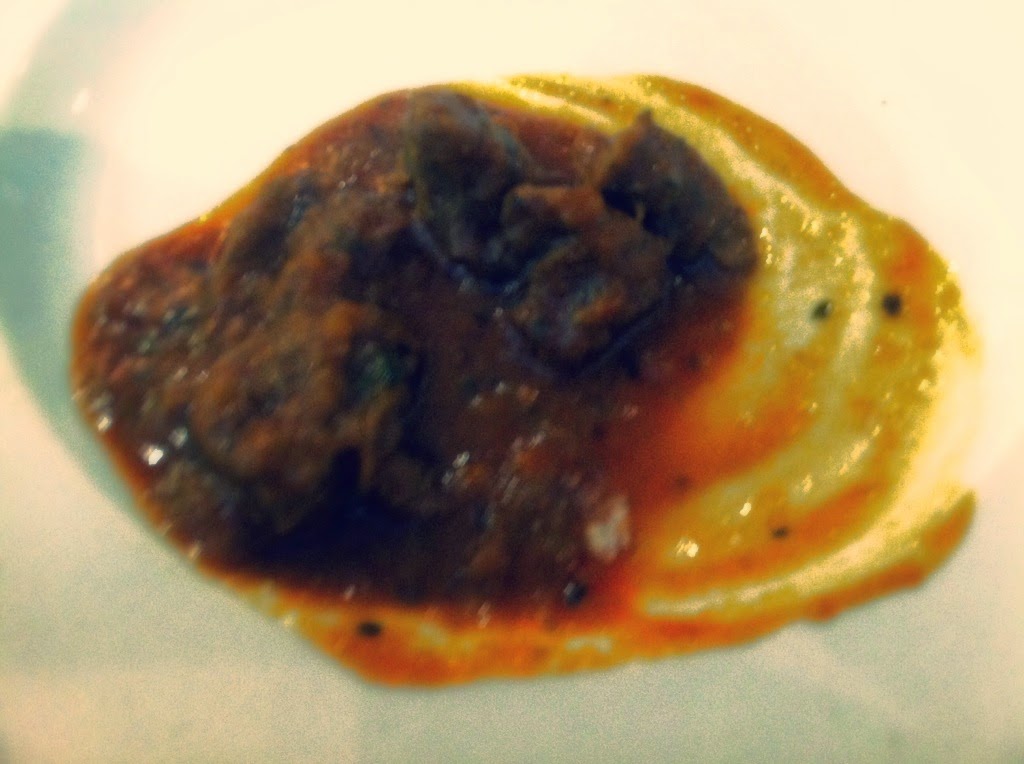 As a post meal treat I sampled an Asian Tea - no 'pink tea' at the International so the recommended Asian Tea would suffice. Visually more like a traditional English tea, it was rich and milky and was gently spiced with cardamon etc.  It was served unsweetened and with a bowl of sugar. A couple of teaspoons of sugar for me made all the difference and the tea really took on a more decadent feel.

So to sum up.  It was good to revisit the Madras, but I feel my taste buds and expectations have moved on somewhat.  The International provided a superb Madras, no question, but I was left feeling like I'd missed out a tad.